The construction of the church of Prophet Elijah in Samarina probably dates back to 1800. It is a three-aisled wooden-roofed basilica with a spacious narthex to the west and two entrances: one in the NW corner at the main part of the church, and another one on the west wall of the narthex. At the northern end point of the church, next to it, there is a single-aisled chapel dedicated to Saints Anargyros, Kosmas and Damianos, which -according to a stone inscription- dates back to 1877. It is believed that Kosmas the Aetolian evangelized at this church. The temple is built out of coarsely carved stones and the couple roof was originally covered with slates that nowadays are maintained only in the arch.

According to a written ownership inscription inside the chapel, the last-mentioned was painted in 1828 during the reign of Metropolitan Anthimos by the Samaritan priest, Christos, son of papa-Ioannis (priest Ioannis). A year later, priest Christos with his brother Antonios painted the Church of the Assumption of the Virgin Mary/Megali Panagia. The opulent compositions governed by a folklore narrative sentiment create a lively impression, with special attention to the rendering of the color. Remarkable is the wood-carved and gilded iconostasis of the church, which includes images, former ones compared to the painted decoration, such as the Despotic icon of Christ dated in 1772. Two other significant images are those of the prophet Elijah (1820) and Christ (1822) bearing the signature of the priest Christos. The temple used to have a painted decoration placed on the wooden ceilings, parts of which are now preserved only in the sanctuary. 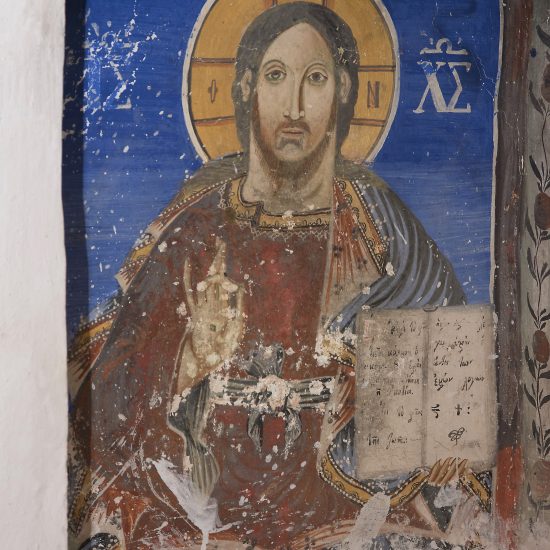 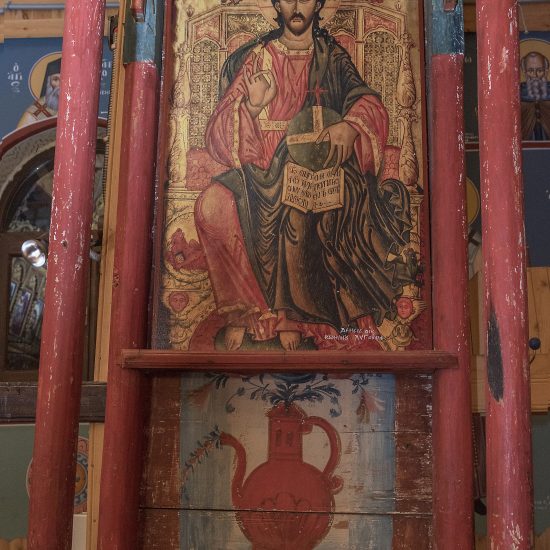 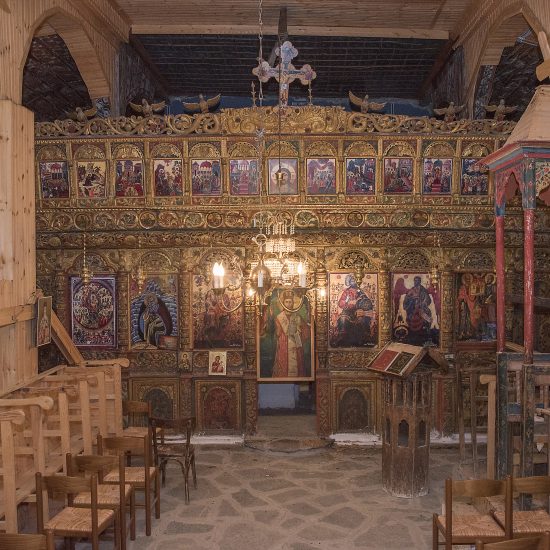 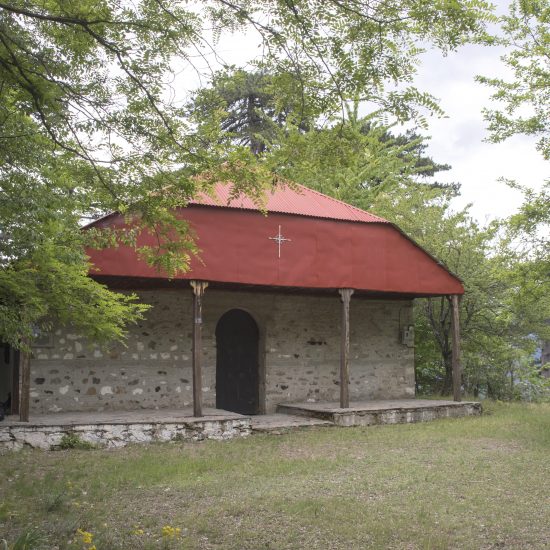