At an altitude of 1728m, in the area of ​​Annitsa, a monument of World War II has been erected in memory of the 120 Fallen Grevenian Officers and hoplites against the 3rd Alpine Division Julia in November 1940. The complex of the monument and the marble memorial stones was erected by the Association of Wounded Warriors of Grevena in 1982 and every single year, on the first Sunday after the 15th of August, a memorial service is held in memory of all the heroes of the first bloody battles of the Greek-Italian war (’40 -41) in the Pindus mountains. The victories in the wider Pindus region beyond its military value was of great significance for moral reasons. The warriors raised the morale of the Greek soldiers at the front lines while, at the same time, they sent a strong message of strength and patriotism, repelling the fierce raid of the Axis powers.

In some marble memorial stones it is depicted the emotional self-sacrifice of the local women who – according to the testimony of the General, Stanotas, written in a personal letter – supported the soldiers carrying, in extreme conditions of cold and snow, on their shoulders ammunition, food and other supplies, necessary for their survival. In addition, it is reported that the women cleared roads and paths, even making new roads they did not exist in order to advance the units to the front line.

Accessibility: Limited access, the district does not have a wheelchair ramp 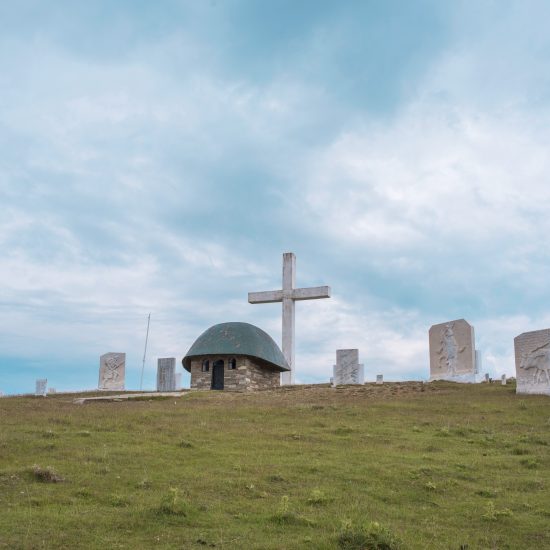 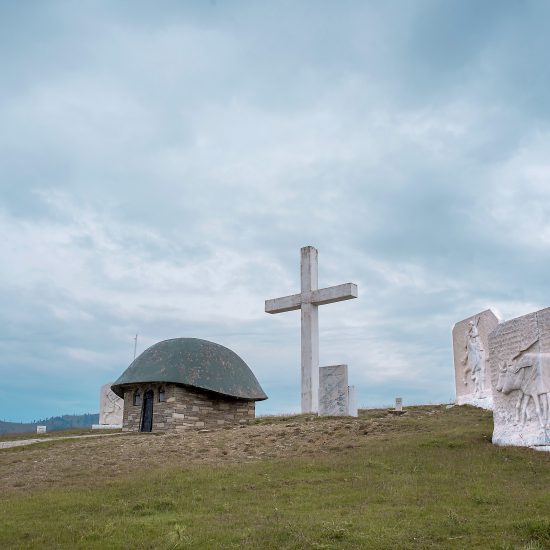 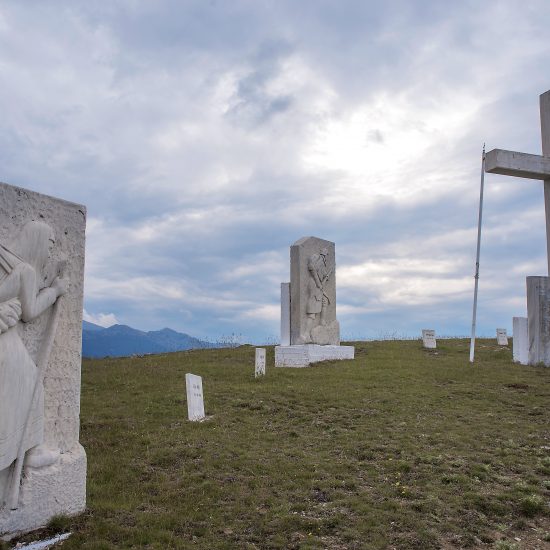